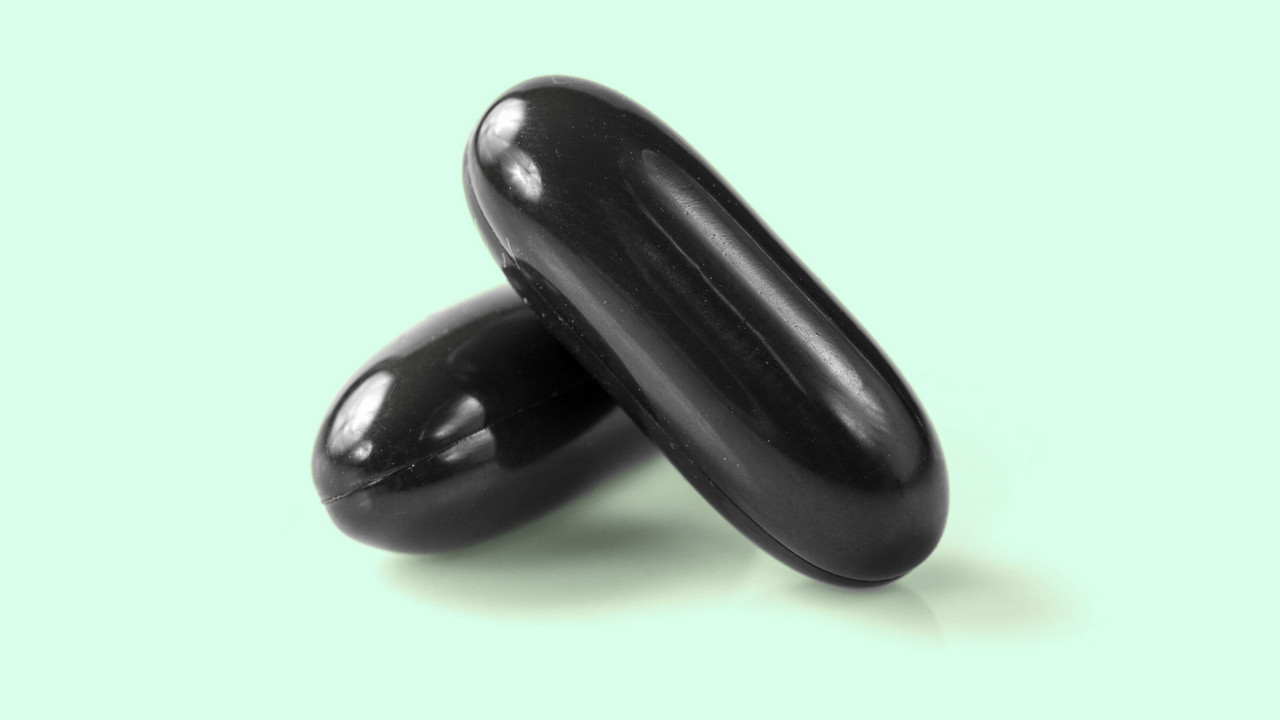 If you waste a lot of time cruising the dark corners of the interwebs and the “Manosphere,” you’re probably familiar with the concept of the red pill and the blue pill. The concept, taken from The Matrix, offers men two directions. The blue pill is one of illusion and positivity, while the red pill is an awakening to the true, naked realities of the world.

Put this dichotomy in the world of online Pick Up Artists of the “Manosphere,” those that swallow the Red Pill will become “aware” of the true nature of the relationship between men and women. They see these relationships as purely transactional with the men as the gatekeepers of commitment and the women as the gatekeepers of sex. They work out, dress nice and try to improve their base value in what they see as a sexual marketplace which favors women young and men old.

The blue pillers are the “cucks,” the male feminist allies, those who are content in believing the narrative that men and women are equal and gender should be irrelevant. Red pillers believe blue pillers to be living in a fantasy world, where they will be trampled on and sidelined as men.

But there is a third way in this discourse. A path towards darkness, nihilism, egoism, and despair — that originated in a 2011 comment on a manosphere blog. The Black Pill.

Black Pillers see the world as hopeless. The battle of the sexes is a meaningless struggle, and those born ugly, short and poor are hopeless to attract women. They see themselves as betas, hopelessly trapped in their condition. While red pillers will fret about Muslim immigration into Europe as a threat to Western Civilization, black pillers will see this destruction as the inevitable course of history.

Some black pillers are so fed up with existence, they may even glorify mass shooters, serial killers, and ISIS for inflicting pain and death unto it.

Famous black pillers include Elliot Rodgers, the deeply disturbed mass shooter at UC Santa Barbara. In his manifesto, Rodgers raged against the “Pick Up Artist” ideology popular with red pillers. He hated the idea you can improve your status in the sexual marketplace with self improvement and a better understanding of female behavior. He chose instead the path of pure nihilism and took his pain out on the gender who he felt degraded his place in society.

Here’s the beginning of his manifesto:

Humanity… All of my suffering on this world has been at the hands of humanity, particularly women. It has made me realize just how brutal and twisted humanity is as a species. All I ever wanted was to fit in and live a happy life amongst humanity, but I was cast out and rejected, forced to endure an existence of loneliness and insignificance, all because the females of the human species were incapable of seeing the value in me.

Some even think of ISIS itself as a manifestation of the black pill. In the alt right, Richard Spencer-founded publication Radix Journal, Colin Liddell explains the connection between the two ideologies.

The core group of ISIS, the Sunni Arabs of Iraq and Syria, are the downtrodden betas of the Middle East. In Iraq, they were once alphas, in Syria they were, for a while, simply passive. But, in a world flushed with the lie of democracy—the be-all-you-can-be illusion of self-help books writ large on the historical landscape—they are no longer willing or able to accept this path.

The grotesque brutality of ISIS shows a certain amount of nihilism and a third way from traditional uprisings against governmental and colonial oppressors.

I spoke with a former black piller, Eggy White, real name Mills Wood. Eggy used to be in a pit of despair, stemming from his lack of success attracting women. Ironically enough, today Eggy’s YouTube videos have completely changed and he’s one of the most positive people you will ever meet, eschewing his old ideology and instead focusing on self improvement for its own sake. He does so not for selfish and misogynistic purposes, as would red pillers, but in a way that puts him on the road to self improvement.

Eggy published a few popular YouTube videos on the black pill ideology in 2015. The one below from another account has almost 200,000 views.

Here’s an excerpt to get the gist of the video:

We’re trying to keep up this facade, of the happy family and the white picket fence, but that’s on its way out… Women they’re out there and they’re taking the good stuff, dating hot guys over and over again. And you’re sitting here saying, ‘if I only hit a new PR on a bench, if I just buy a new suit,’ you’re just playing catch up. You’ve already lost. You’ve already failed. It’s over. It all comes down to genetics. If you’re genetically inferior, women can sense it.”

Eggy said he was dealt a bad hand in life. He came from a poor, single parent home, raised by his mom. He was mildly autistic, didn’t play sports, had an egg-shaped face and was overweight. He came from a town in Minnesota where some of his old friends are now in prison or dead of drug overdoses. His mom always told him to be nice to attract the ladies, such as buying flowers and giving out compliments, but that never seemed to work.

Eggy got turned onto the black pill by browsing 4chan and other forums that sometimes discuss a perceived growing rift between men and women.

“I was in a really dark place,” Eggy told me over the phone. “I got my identity stolen and was a victim of targeted harassment. I went to the authorities and they blew me off. If you’re not a high level male, women don’t respect you and treat you like garbage and the police will too.”

Even when Eggy was a black piller, he was never into the mass shooter, hero worship part of it, although he knew people who did. People who believed the world was so fucked up, they may as well do something crazy like joining ISIS or shooting up a school just to “put a wrench in the system.”

One night Eggy got really drunk. When he woke up the next morning he realized something needed to change. “When i did the black pill video i was very low value. I had a greasy mullet, I was smoking and not exercising.”

He got a haircut, started hitting the gym and lost twenty pounds. He went on a livestreaming marathon, recording himself eight hours a day for his fans who would periodically give him donations. At one point, he said he danced for three hours straight.

His new positivity even got him the attention from the ladies. On a recent trip to Los Angeles he met up and hung out with some female fans. But because he did not sleep with them, some of Eggy’s old fans told him he should get back on the black pill because he’d never be a genetically superior male worthy of women’s attention.

Eggy doesn’t care about that now and is working out an idea called the “Beta Uplifting.” 4channers sometimes speak of an event called the “Beta Uprising,” where the betas of the world will band together and tear down the alpha oppressors through violence. Eggy’s idea is to get betas to work on bettering themselves by holistically increasing their “value” as a person.

“I don’t disagree with everything I said in the [blackpill] video,” Eggy said. “There’s a lot of truth in there about the rift between men and women. But if i don’t get a girl’s number and she looks at me in disgust because I have an egg head and i’m chubby, there’s no point in stressing about it.”

There’s a certain amount of logic to the “third way” path of the black pill. So many young men are marginalized in society and the path of anger, nihilism and destruction is an inevitable outgrowth. But young men like Eggy, who are dealt all the wrong cards, still need a path to follow. Their needs are not met by the quixotic optimism of liberalism or the machismo of the rightwing, so for some reason the black pill ends up being the easiest to swallow.

1 thought on “<span class="entry-title-primary">Inside the ‘black pill,’ the web’s worst ideology</span> <span class="entry-subtitle">Black-pillers see the world as a hopeless, meaningless struggle, and themselves as trapped in a terrible, unescapable condition.</span>”