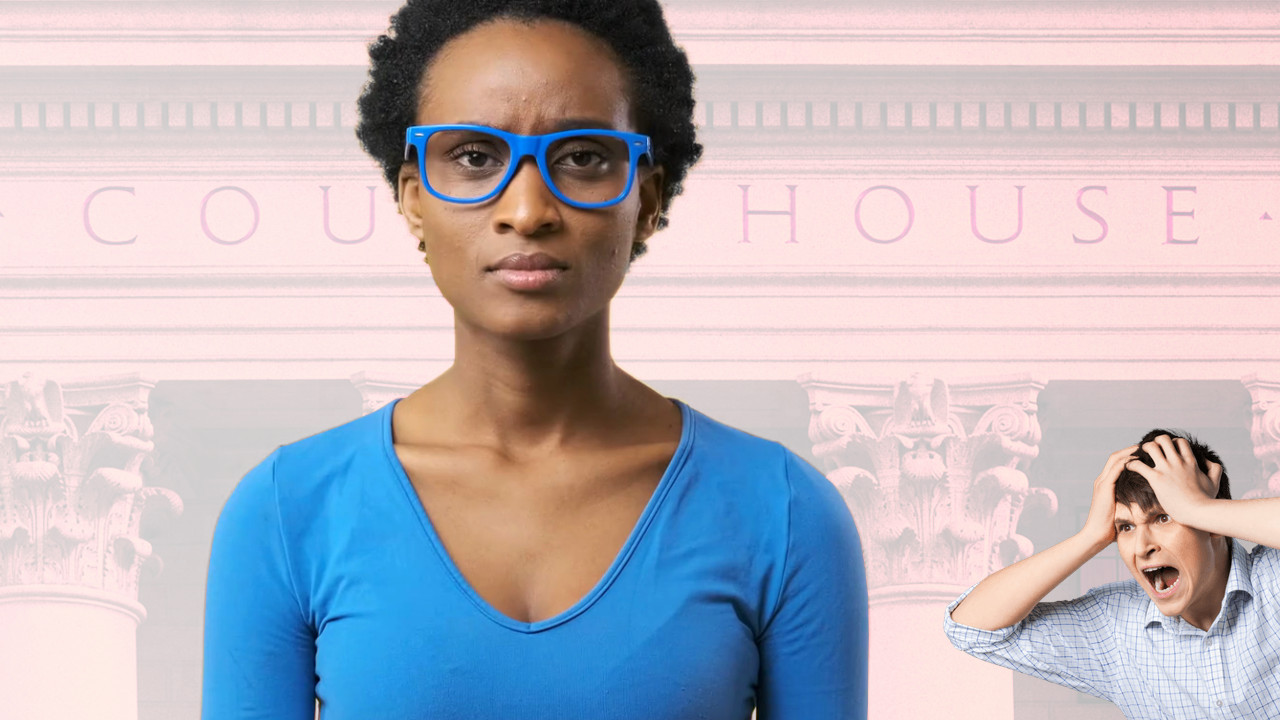 Our open democracy allows us to express ourselves without censorship, even if we call out injustices committed by the most powerful in the land. Yet there are a great many things that the internet’s armchair lawyers claim are free speech which are not protected at all — and in fact can get you locked away for a very long time.

We have tried to create a comprehensive list of the most common things that get called “free speech,” that in fact aren’t actually protected by the 1st amendment. These free speech urban legends have not only sent ignorant people to the big slammer, but also caused immense harm to the communities around the perp.

The First Amendment protects our right to speak out and peacefully assemble. It does not under any circumstance allow for threats of violence, or related crimes involving spoken threats like extortion.

The Supreme Court has repeatedly made clear that threats made by one person against another are not protected by the First Amendment, even if those threats are said in extreme anger or frustration to someone who has done them wrong.

Few people disagree on this point, so we won’t belabor it.

You have probably heard the phrase, “hate speech is not free speech,” but you may not know the legal basis for this distinction. When the Allies won WWII, we sentenced a great number of nazis to death even if their only role had been to publish information (“speech”) — as was the case with Julius Streicher.

You see, Streicher was the publisher of the Der Stürmer newspaper in which he often printed articles with horrible accusations against vulnerable minorities like jews and communists. Streicher’s hate quickly made his paper a favorite among the nazis, and it was argued legally that the nazis probably wouldn’t have killed so many people if not riled up by “free speechers” like Streicher.

That’s why hate speech against minority groups is not free speech, but a weapon that will lead to their destruction if not dealt with early and severely. And it is illegal.

Misinformation is the spreading of incorrect information, whether or not you’re aware of what you’re doing. Just like yelling fire in a crowded theater, misinformation is not protected by the first amendment because what’s being criminalized is not the speech itself, but the unit of incorrect knowledge that causes measurable harm.

Will you be picked up by a swat team for telling a white lie, or unknowingly forwarding a piece of misinformation? Probably not in the case of the white lie. Otherwise it kind of depends on the zealousness of your local prosecutor.

Disinformation on the other hand is when misinformation is spread knowingly and deliberately, which carries a much higher penalty. Think of disinfo like murder in the first degree, while misinfo is “merely” manslaughter. If you commit an act of disinformation, you may invite a whole bevy of additional charges, including sedition and being an unregistered agent of a hostile foreign enemy. This is your classic “yelling fire in a crowded theater” that everyone’s heard of, but it encompasses so much more.

Examples of harmful panic stoking include:

Doxxing is when you research and publish information — often personal in nature, but not always — without consent. This includes publishing someone’s address or phone number as an act of stochastic terrorism (hoping there will be negative consequences for the target once the information reaches a suitably deranged person), or spreading lists of folks who work at a company, governmental department, or organization.

Voting rights are protected by the Constitution, and federal law. This means that it’s illegal for anyone to interfere with your right to vote, even if it happens indirectly such as by the spreading of a meme with false voting information.

Voter suppression is both a civil rights and national security issue because it limits access to our democracy to the very groups we count on to protect it (Black women) — which can have serious consequences for our country as a whole.

We’ve been over this. Just no. No context whatsoever excuses the sharing of lewd media of your exes, ever.

You will go to prison and/or be liable for hefty civil damages.

This category broadly can be summarized as unwanted contact, even if briefly, such as by subjecting folks to offensive language, stalking, hate speech, trolling, and harassment online.

Stalking is a course of conduct directed at a specific person that would cause a reasonable person to feel fear for their safety or the safety of people close to them. Cyberbullying is a form of online harassment which can be subtle, such as sending someone offensive or hurtful messages anonymously on social media sites like Facebook and Twitter. It can also be more aggressive, such as posting photos taken without permission or contacting acquaintances or friends to spread libel.

While the law can be a bit murky in certain contexts, harassment, stalking, and cyberbullying are in fact defined crimes with a litany of statutes against them — and not free speech.