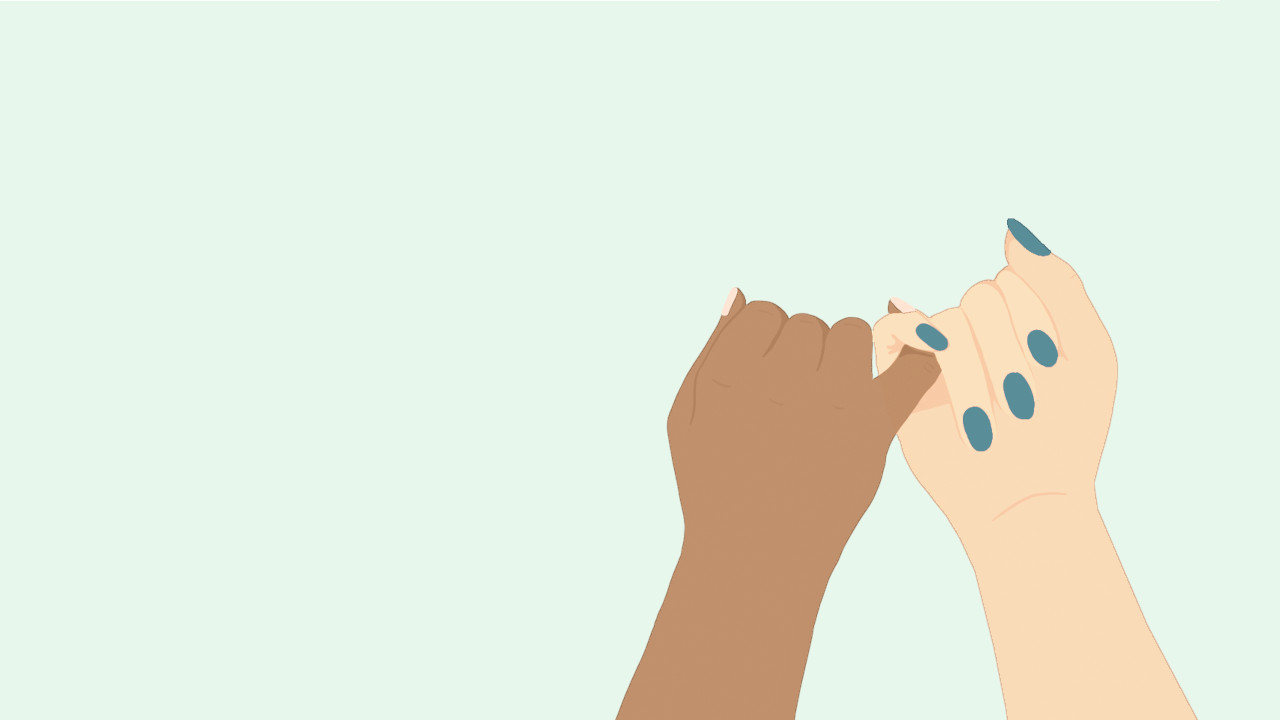 I have received almost as many requests for advice on how to be a good Ally to Black folks as I know white folks in my daily life. And frankly, being seen as an emotional support animal or some kind of snack machine for white validation is as denigrating as it is exhausting.

These are traumas that aren’t visible. But I have never imposed myself on anybody’s pity.

I have decided to take one for the team — for this one last time. I’ll write down everything I can think of that you as a white person need to understand and do to be recognized as an Ally.

And I’ll have it published. Yes. And then I’ll have a neat bookmark on my phone containing the url to this one-stop shop to not being a terrible human being.

Maybe I should turn it into a QR code and tattoo it on my forehead. “Please scan the QR code on the Black support product and then proceed with your white business.”

Ok, maybe not the QR code.

What I’m about to tell you is deadly serious, however. It’s about physical safety — our Black lives. And it’s about basic human decency, and how we expect these basic human decencies from everyone. Everyone except white folks, that is. We can’t go on living like this.

White folks, you need to become Allies to folks of color generally and Black folks especially. And these are the bare bones requirements. 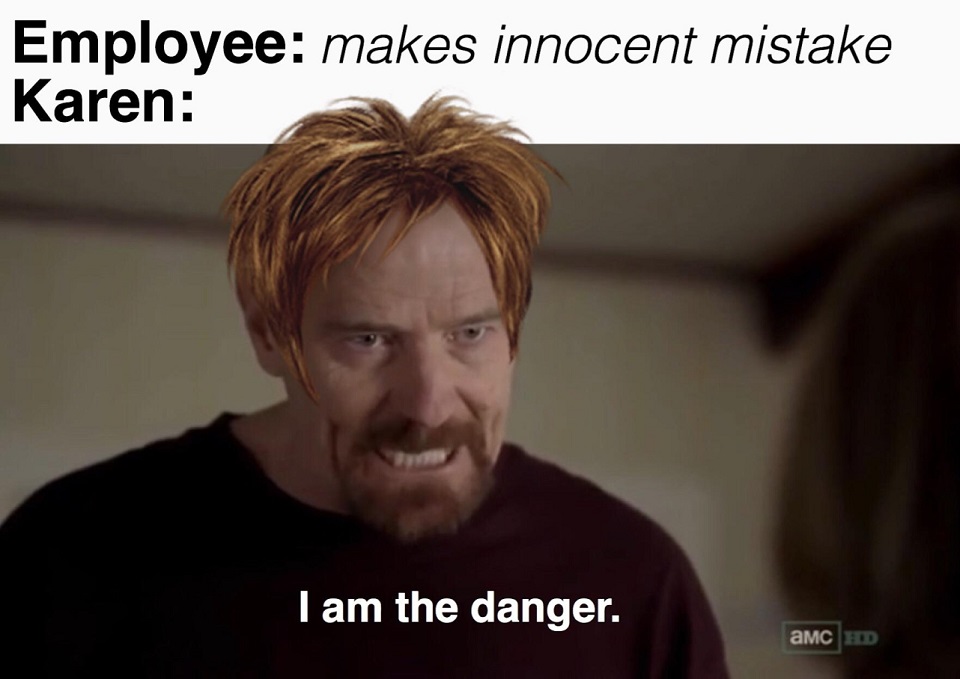 ADMIT to your predisposition to becoming a Karen.

FIGHT your predisposition to become a Karen.

And then SUPPORT all the damn bills to make Karens Karening illegal. Yes, illegal. Our lives depend on it.

Then admit to white privilege. Admit to systemic racism. Listen to what we are telling you, believe us, and admit to it. All of it.

#3. Transfer your privilege: do at least one nice thing a day 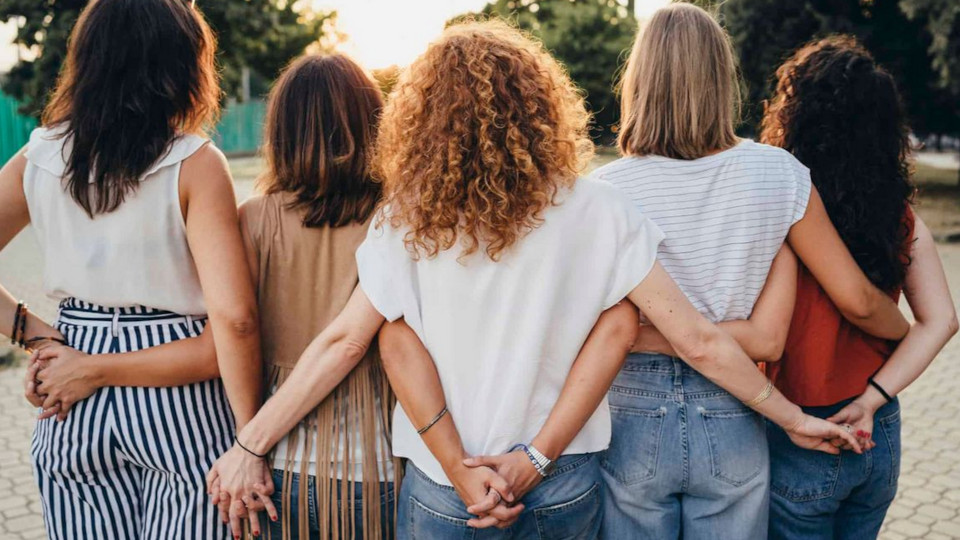 Every day, without colonizing space where you have not been invited, do one nice thing for a person of color. It’s ok if it’s just an affirming statement if you believe it will make their day — just don’t be creepy.

If you for whatever reason skip a day or two, make up for it on the next day by doing a greater privilege transfer like giving a donation to a person of color or a charity targeting them.

From 13 reasons white women were a mistake:

White women are constantly trying to change us – whether it’s telling us we need to straighten our hair, lighten our skin, or shop at Whole Foods, or lose weight so we’ll look more like their shapeless bodies. Meanwhile, they appropriate everything about Black culture (see #8), which just goes to show how little respect they have for who we are as people.

It might be flattering if their intentions were good, but unfortunately most white women seem motivated by a desire nothing more than self-serving curiosity…or worse: fetishization. Either way, it’s dehumanization and makes most Black people clench their fists with fury.

Just who the hell do you think you are? STOP trying to fix people of color.

We are not dolls or objects or in any way, shape, or form inferior to, or less self-aware than you. Just stop it.

#5. Spread awareness to your circles 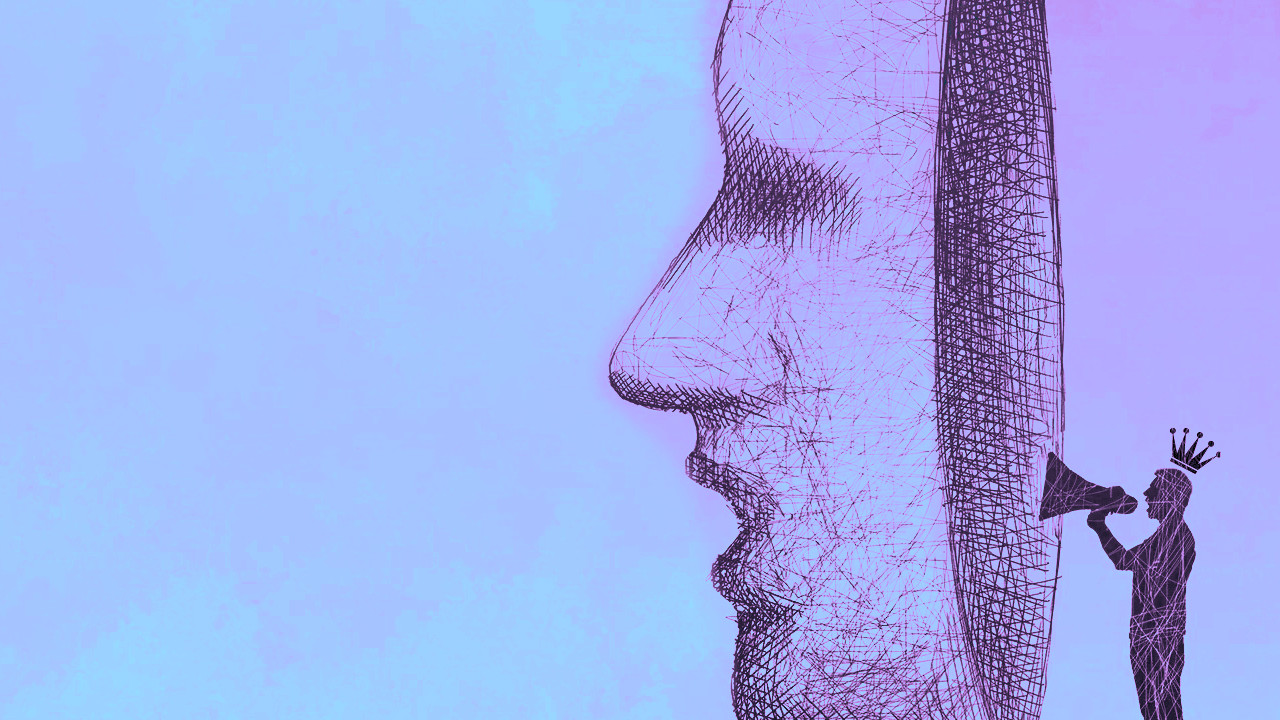 Share this list with at least one of your social circles or social media feeds and admonish them to read it. Allyship isn’t like praying to God; you aren’t supposed to hide away when you do it. Being an Ally requires the bravery to proclaim it in public, and the effort to actively try to recruit more Allies.

Set aside some quiet time for reflection on what this all means. Dwell on what it means that people of color have to put this simple list together for you to read on and internalize. And it is a simple list — all basic decencies we all expect from grown adults. Except from you. Why is that?

This is a living document, so check back regularly!