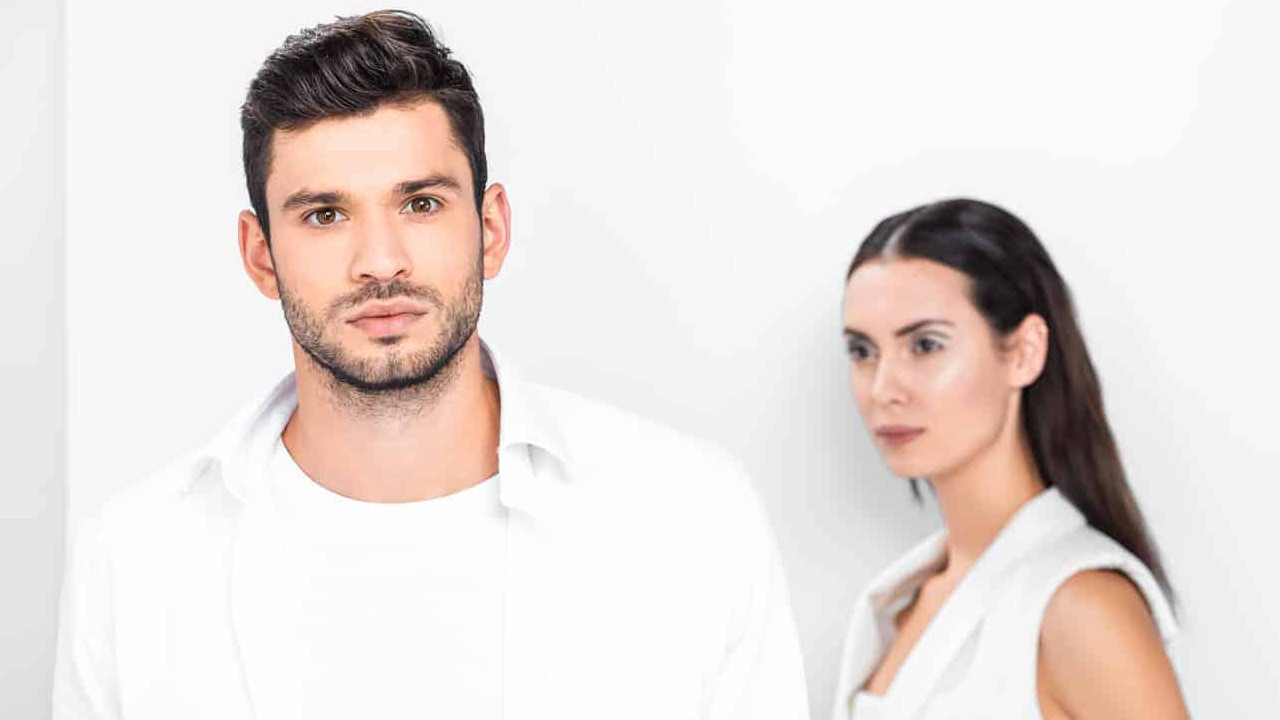 Men can be a little tricky to decipher. Yours might seem distant and disinterested,  yet be ready for marriage, 2.5 kids, and a three bedroom house in the suburbs. Maybe he’s hanging on your every word and acting like a complete gentleman? Don’t shop for China patterns just yet — this doesn’t necessarily means he wants happily ever after.

Here are a few ways to tell if your man has or is losing interest in your relationship.

(For the flip side of the coin check out 6 sure signs your girl is losing interest in you.)

#1. He isn’t talking about his dreams and your future together

While it’s great to be in the present, a conspicuous lack of notions about the future — unless you’re a very new couple — is a clear warning sign. Ask him about his dreams and look out if the conversation turns awkward or he avoids the subject.

The invention of the telephone has given people all over the world the ability to stay connected with their loved ones, call for assistance in times of distress, or order pizza at 3 AM. But for women, the phone has brought nothing but heartache and anguish.

Most men do not realize this, but we place a huge amount of emphasis on how much and how our men use this little device. Men who’ve lost interest will still call. Sometimes out of guilt, but he also might have a different motivation.

Walk away if he has lost the ability to use the phone during the daylight hours, can’t reply to at least 75% of your texts — and seems to only call you late at night, inebriated, and with some very dishonorable intentions. He’s all about lust, not love, and you deserve better.

#3. He stops caring about his appearance and what you think of him

It’s perfectly normal for people to get more familiar over time. At some point, for example, every relationship has to cross the fart barrier. But what are you to make of it if he’s stopped taking care of his appearance, or doesn’t even think anything of taking a huge dump in front of you? Run, girl.

#4. There’s awkwardness in the air and/or he picks fights

Every girl deserves to be treated like a princess, with attention and love. There has never been a court where people pick fights with the princess! They would have their heads chopped off.

Is your man becoming more interested in trips to the bar with the guys than a romantic dinner for two? This is always a clear sign that the flame is flickering. Men will consistently choose whoopee over their friends, beer, football or stale bar pretzels.

So go ahead and make reservations to your favorite French restaurant. If he cancels because of a playoff game at the local sports bar, you may want to call your best friend to help strengthen your own defensive line.

Duh. Men by nature are not very complicated, and if he is flat out telling you it’s over, then it’s over. Don’t lie to yourself. He’s not afraid that you are the “one” and the prospect of settling down is too frightening for him to handle.

He is also not trying to test you. MEN DON’T WORK LIKE THAT. If he says he’s moving on that means he already has — with someone else. Do yourself a favor and pack your bags too.

Rocky relationships and the inevitable breakups are never easy, but do not waste your time on a guy who isn’t willing to treat you with the love and respect you deserve. If you have noticed any of these signs, confront your boyfriend, and demand an honest answer.

Don’t change yourself to suit his needs. Move on and search for someone who will fall in love with you for who you are now at this moment. He is out there, and I know it seems as if the jerks of the world are taking over, but there are still a few good ones left.