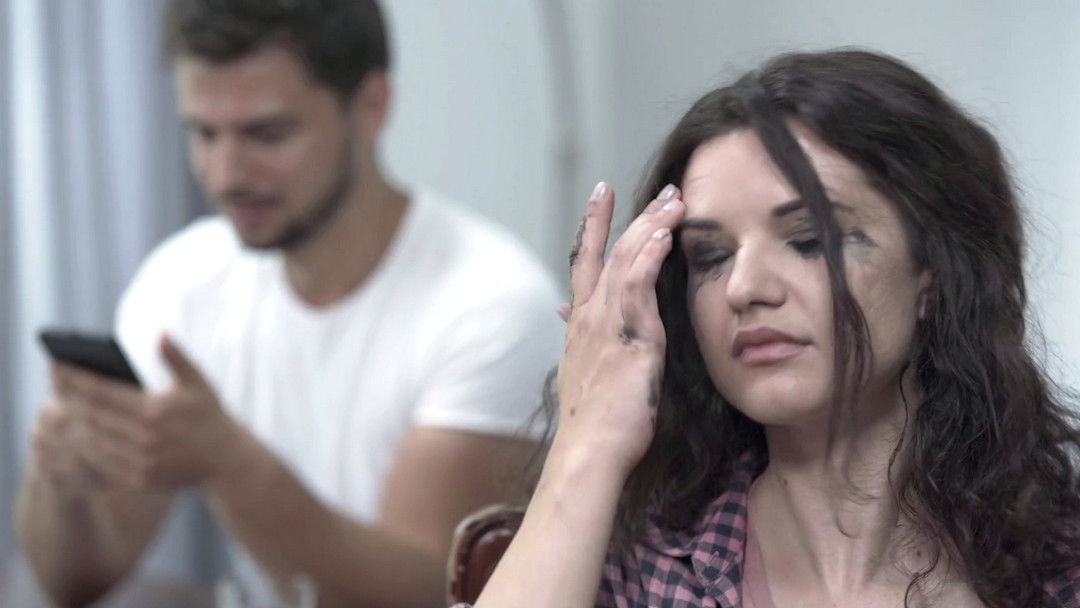 I’ve had an extended holiday (3 months) planned with my best friend (Tory) for years. We have always talked about it and my boyfriend (Daniel) knew we were going to do it. She finally finished college this December and we put our plan into action.

Another friend (Michelle) went on a similar trip years ago. She and her friend both had long term boyfriends at the time, and they both ended up cheating on the trip. A while later their friendship fell apart, and they both revealed each others infidelity. It got ugly. Michelle and her boyfriend broke up, her (ex)friend stayed with her boyfriend but from the sounds of it their relationship was severely damaged.

At first I thought they were absolutely horrible for doing it, but after talking to her I could see their side of things — months of no sexual contact/release, being in a party atmosphere, of course there would be temptation. She’s young, attractive and gets lots of male attention. The encounter was purely sexual, she was drunk, and they used protection. The next day the boy was out of her life completely and that was it.

I vehemently disagreed with doing all this behind her boyfriend’s back though.

Talking with Michelle about a month ago, she asked me what I’m going to do about Daniel. I honestly hadn’t thought about it like that, I felt like I could easily go 3 months without having sex. And I’d never want to betray Daniel’s trust.

But Michelle made a good case for “opening” our relationship while I was away — she said (paraphrasing): “Of course you love Daniel, but traveling is about experiencing new things, and that includes sex. You’ll say it won’t happen now, but you just have to trust me that once you’re there you’ll feel different. Daniel is going to wonder either way if you’re fucking other guys on your trip. Just be upfront with him and see what he says.”

And so that night I talked to him about it. I explained that I wasn’t going to be looking to fuck every guy I see that I’m attracted to, and that my love for him was as strong as ever, but I also wanted to be able to act freely and party like other girls my age. It was more contingency if anything — I don’t plan on fucking other guys, but if it happens, it happens.

A night of partying half the world away with people I’ll never see again shouldn’t ruin what we had here. I’d insist on using protection. And of course he would have the same opportunity as me, he would be able to freely see girls if he chose to.

He wasn’t happy, but said he understood. He said “You’ve tied my hands. If I tell you I forbid it, I’ll still be worried if you’re being true to your word. By expressing that this is what you want, there’s nothing I can do to stop you.”

Daniel’s a bit of a homebody — he goes out with his friends on occasion, but most nights he spends in our apartment playing video games or watching netflix. Given his lifestyle, I wasn’t overly worried he’d be hooking up with all these random girls.

Me and Tory left on February 17th. It’s been eye-opening and a ton of fun. But it’s also been stressful. We haven’t done any partying, we talked to some guys one night but nothing came of it. Tonight I checked my email at an internet cafe and there was a message from Kay, a sweet old lady who lives above us in our apartment complex.

I have debated for days whether to send this to you and potentially ruin your vacation. But you deserve to know the truth. Daniel has been seeing another woman since you left. There is no doubt he is seeing her, she has come over most nights and I have heard them being intimate. You deserve so much better. I’m so sorry.

I thought I could handle this open relationship arrangement. I can’t. This message shattered my heart into a million pieces. This isn’t what I intended at all, I wanted the freedom to act in the moment. He is taking this as a free pass to regularly fuck some girl. And I have a feeling I know exactly who it is, a girl from his work who was always overtly flirty with him.

I am a fucking wreck and need other women’s opinions. Tory has been so unhelpful, basically telling me to grow up and that I got what I asked for.

No shit? People aren’t allowed to change their minds or regret their decisions?!

How do I go about contacting him and expressing that this needs to stop NOW without coming across like a crazy hypocritical bitch? And let him know that I will be 100% faithful on my trip?

I don’t even know how I’m going to look at him when I get home. I am beyond hurt, this feels so wrong and so sick.