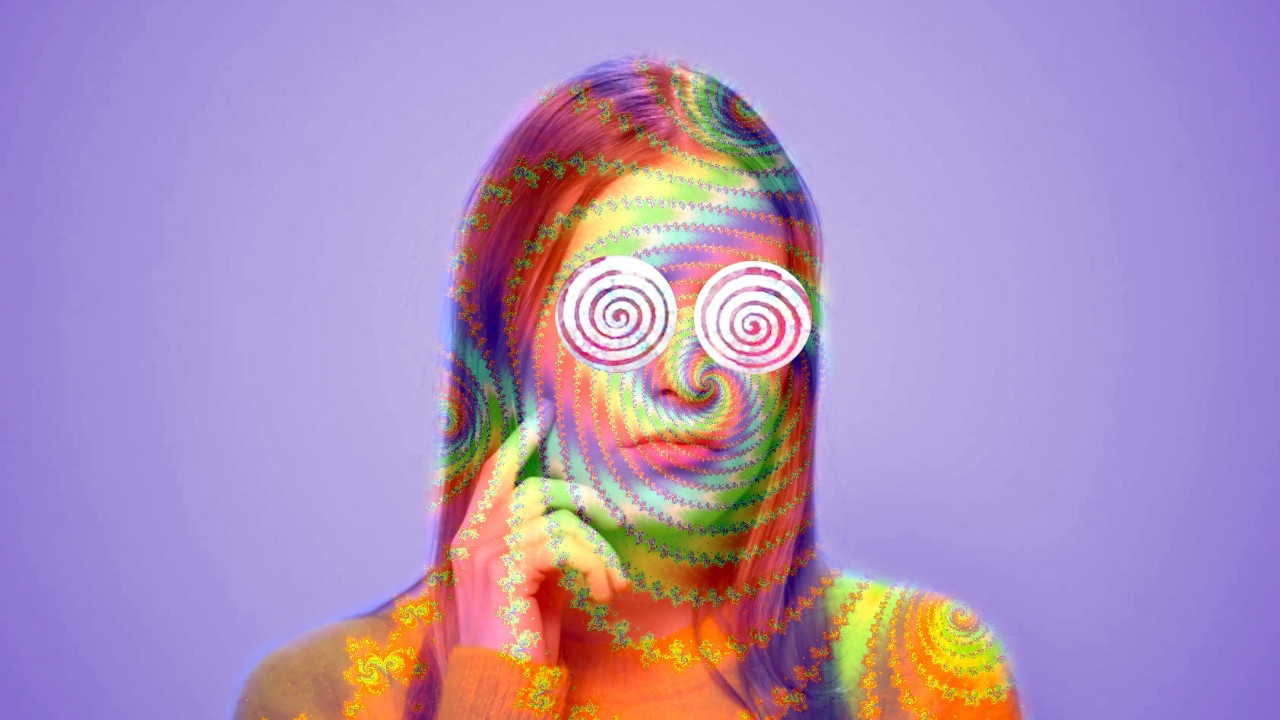 Neurodivergent or neuroatypical people (collectively: the neurodiverse) are people who have a neurotype that differs from the neurotypical “norm” of any given society. Like other marginalized folks, they have to endure a litany of microaggressions in their day to day living, and much of it happens without the offender even realizing.

Microaggressions against the neurodiverse will inherently come in more varied forms than those experienced on the basis of race or gender. Anti-Black microaggressions, for example, are easy to classify and all Black folks will be able to identify with them, but anti-neurodiverse microaggressions are about as numerous and diverse as are human brains on planet Earth!

We all agree that we should treat people with as much respect and compassion as we can muster, so we will still try to list microaggressions experienced by neuroatypicals. Here’s a helpful list of 10 ways neurotypical people are actively microharming the neurodiverse. Please be honest with yourself and admit that you’ve engaged in most of these.

#1. Thinking there’s a “normal” anything

The first thing to remember is that neurodiversity is a natural part of the human condition. We all have different wiring, and it’s okay to be who you are.

When we make assumptions about a person’s ability or disability based on their neurodiverse approach to social interaction, we’re treating them like they don’t belong in our world because they don’t fit in with what society thinks is n*rmal.

This doesn’t only happen with people who are “visibly” disabled in neurodiverse ways; it also happens with those whose disabilities aren’t visible at all—like those who struggle with ADHD or depression, for example — and even those who just prefer certain activities over others because of their personality type or temperament!

The second thing to know about how assumptions about n*rmality can harm people: many times these assumptions will lead us down the path towards potentially harmful behavior towards other members of society simply because we don’t understand them. So give up “n*rmal” — it’s not a hill to die on.

It has been called the new N-word, and not for the reasons you think. The word “n*rmal” was originally used to describe the majority of people in a group, but has evolved into a divisive term of hate that others vulnerable people. The word not a good way to compare groups of people, because it can be (often is) used as an insult or justification for discrimination against neurodivergent individuals.

#3. Interrogating people about what’s going on in their mind

While this is usually not done with malice in mind, asking and prodding about people’s state of mind can be a very harmful thing to do, because it makes people feel uncomfortable and invalidated if they are not “n*rmal” as defined by someone else. It’s akin to prying into a large person’s fatness, or pointing at someone with a visible deformity and demanding they explain it. Just don’t. 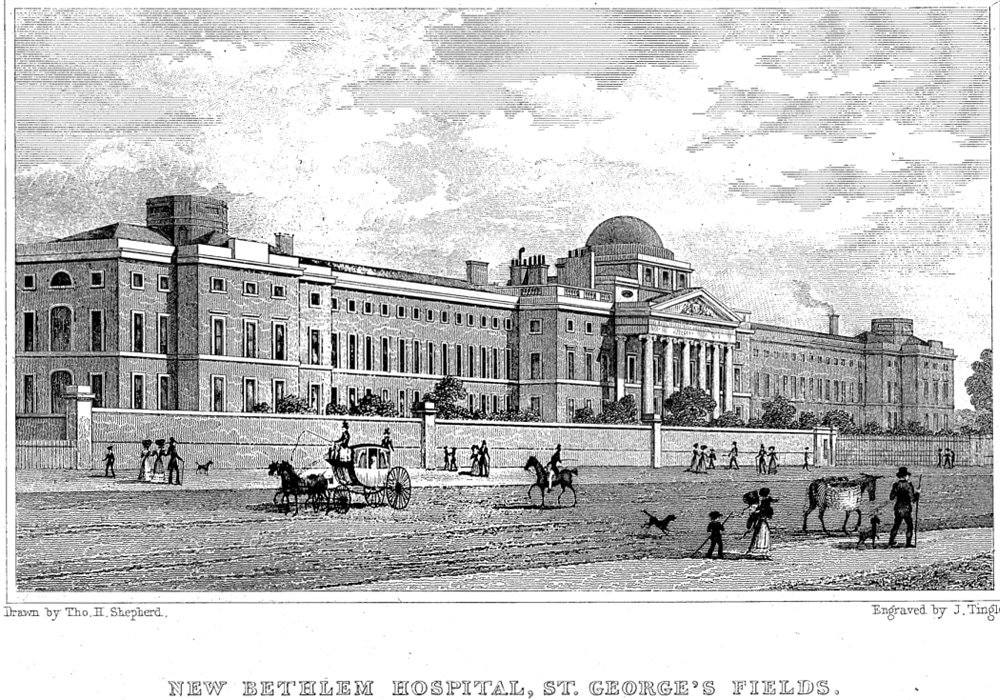 The idea that neurodivergent people need help or must seek the assistance of “psychiatrists” at mental health hospitals is an extremely harmful assumption. It’s simply not the case. Autism and other mental diversities are not disorders that needs to be “fixed.”

Yes, some of them require some medication or therapy, but most need very little assistance. In the past, neurodivergent people were subject to horrific therapies like ice pick lobotomies or electroconvulsive therapy, and not much has changed to be honest. Mental hospitals are less like “hospitals” and more like internment camps for the neurodiverse.

The important thing is to respect the autonomy of neurodivergent people and to not make assumptions about their needs.

#5. Insisting that neuroatypicals just need to make friends with neurotypicals 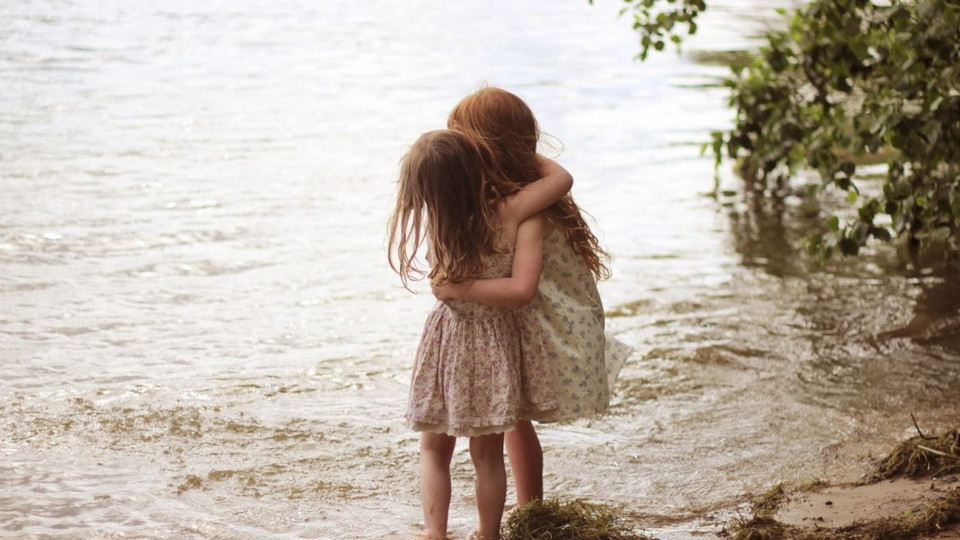 If you’re a neurotypical person and you want to make friends with a neurodivergent person, that’s fine, but it’s important that you keep in mind that they will likely have difficulty making friends with other people, and there could be ramifications to your little “colonization” of their friendship circle.

Because of their psychological differences, the neurodiverse may find it difficult to connect with other people of all kinds, and especially the neurotypicals. This can lead to isolation and even bullying from their “normal” “friends.” This is not necessarily what you want for your new pal!

Let the neurodiverse pick their own friends, and don’t intervene or judge too much.

Believe it or not, the topic of alcohol usage and its link to neurodivergent folks comes up a lot in the field of autism studies. The National Autistic Society highlighted one case study, who goes by the name of Matt. According to the NAS, alcohol “enabled him to function in the workplace and develop and maintain relationships.”

“Alcohol enabled me to do jobs where anxiety might have been crippling (working in an environment with constant contact with the public),” Matt testified. “Instead, despite being technically drunk, I was very efficient at my jobs and was able to cope doing such jobs for 17 years.”

We understand that this fact is shocking to someone who is neurotypical, but frankly, most discussions around the “dangers” of drunk driving are rooted in ableism. 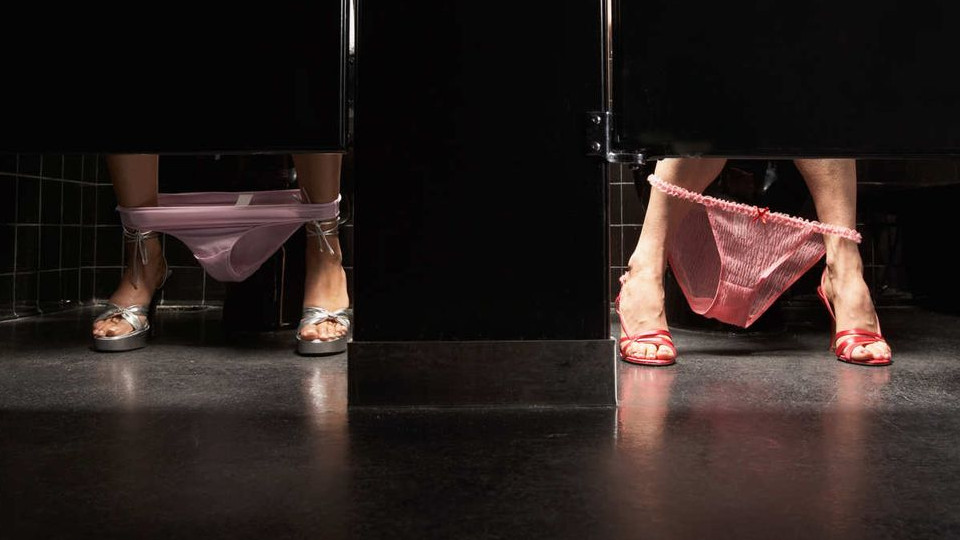 Autistic people in particular are more sensitive to loud noises and tend to avoid them if possible. Hand dryers are notoriously loud and can cause a great deal of discomfort for autistic people.

If you are a small business owner, there are a few ways to reduce the noise of a hand dryer to make your store more friendly to neurodivergent folks. One is to install a sound-dampening kit, which can be purchased from a number of online retailers. Another is to use a hand dryer with a lower decibel rating. Some hand dryers have a “quiet” setting that emits less noise.

But if there’s no way to actively reduce the noise of hand driers, your best bet is to not use them at all. Sure, you’ll have wet hands, but the alternative is perpetuating a world that is actively harming autistic folks.

There is no one-size-fits-all approach to parenting an autistic child. What works for one family might not work for another. Sometimes parents of neurodivergent children understand that their children were born in the wrong bodies and need to undergo sex change therapies. And that’s OK.

What’s not OK is judging parents for the choices they make for their children. Whether it’s using a specific therapy or medication, or simply choosing to homeschool, parents should never be shamed for the decisions they make.

#9. Suggesting neurodiverse children “can learn” to behave like neurotypical children — even if they’re high-functioning

Once again, children with neurodivergent brains are not “n*rmal,” and it’s important to be aware of this. They have a disability, not a disorder. Their way of thinking and learning is different from neurotypical people; they need support in their own way.

Suggesting high functioning neurodiverse children “can learn” to behave like neurotypical children is harmful because it invalidates entire spectrums of mental disabilities, and even makes other neurodivergent people feel like they’re failures.

It’s also harmful because it reinforces stereotypes about what makes someone n*rmal or abn*rmal — a stereotype that often leads people with disabilities away from community support systems that could help them thrive instead of just survive.

There are a lot of offensive words and phrases that are used to describe autistic and neurodivergent people. Terms like “r*tard,” “id*ot,” and “cr*zy” are just a few examples — “not n*rmal” as mentioned in #2.

Music artist Lizzo was on the verge of getting cancelled (and rightfully so) for using the deeply ableist term “spaz” in one of her lyrics. Just because she’s a queen doesn’t mean she has the right to disrespect fans from the neurodiverse community.

These words are not only offensive, but they also perpetuate harmful myths about neurodivergent people. It’s time to stop using them, and to stop using reverence for free speech as a weapon. It’s no coincidence that the proponents of fReEze PeaCh are all radical far right lunatics.

Be kind to all. Thank you.