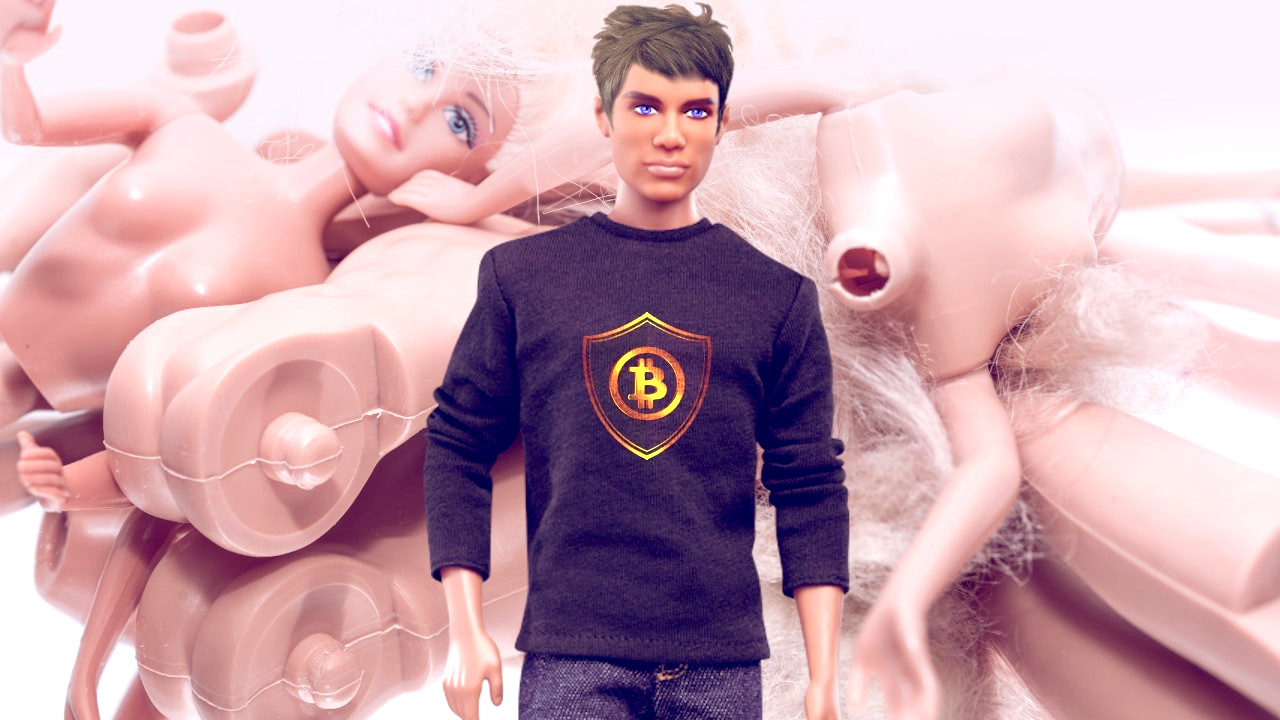 You’ve heard of Bitcoin’s atmospheric rise from pennies to thousands of dollars. TV, radio, internet — it’s everywhere. And maybe you’ve had the thought that you might very well want to become one of these Bitcoin millionaires.

Easy, right? Even the old folks are doing it. Just head on down to the corner shop, buy a few Bitcoins, stash them away and leave your descendants something grander than holiday trinkets and quaint cutlery.

Not so. The process of obtaining Bitcoins is so labyrinthine and headache-inducing that what was proclaimed to be a democratizing system is actually one of the unfairest systems ever devised. It is still the exclusive domain of pasty creatures from dark recesses of the internet, and, recently we learned, even right-wing lunatics.

I overstate the monopolization just a little bit for effect. Some women and non-white folks have fought and elbowed and dimed and hustled their way into the game and they’re making a killing. But spend two seconds finding out who owns Bitcoins and who does not and it becomes painfully obvious that entire groups of people have in fact been excluded from the party and it was all rigged from the get-go. Most affected are women and people of color.

Related: Why Are So Few Black People Using Bitcoin? — The Atlantic

Bitcoins launched in 2009 and women and PoC have been proud netizens since at least the smartphone revolution (2007). Hell, Grace Hopper basically invented that damn internet thing, or rather the code running the machinery.

So how is it that Bitcoins have come to be so overwhelmingly owned by straight white males? Why is it that a group of society that already owns everything got to exclusively benefit from the greatest wealth transfer of this century?

It’s a complex issue that requires nuance. But let’s start to explore it by looking at just a taster of the kinds of exotic terms a Bitcoin hopeful is required to understand before operating in any kind of cryptocurrency space.

Is your head spinning yet?

And the problematic themes don’t stop with what’s effectively a racist voter Literacy Test from the Jim Crow era.

Because participation in CoinBase, the only source of cryptocurrency for people who don’t feel like sending their credit card info to dodgy websites run by dudes named Igor, requires a valid driver’s license. You heard that right. You’re not getting a single satoshi’s worth of Bitcoin without it.

ID requirements have time and again been proven to be a bar on entry for people of color, and voter ID laws have repeatedly been stomped into the ground by decent courts from sea to shining sea. So severe is that bar that we, rightly, call it racist suppression, and we, rightly, don’t require IDs for democratic participation.

It’s a Literacy Test and voter ID double whammy and basically, we are all fucked. Well, most of us.

I think you are starting to form a pretty good picture of what is going on, but remember I also said it’s a complex issue.

People at the top of the power hierarchy in any given society — in our case, straight white males — have always been paranoid of new guys or guyettes knocking them down, especially if they come in a different shade and get jiggy with the dope street vernacular. And what better way to strangle competition than excluding it from participating to begin with?

Related: Everyone deserves a seat at the cryptocurrency table

It’s not purely malice, it’s also simple economics. If fewer people own Bitcoins then the Bitcoins become more valuable. If everyone were able to have a Bitcoin and become rich then Bitcoin’s pale cartel wouldn’t make out like crooks.

So tell me if you are a person of color or happen to bleed once a month and I will tell you if you have Bitcoin.

Because numbers don’t lie. But Satoshi Nakamoto did.