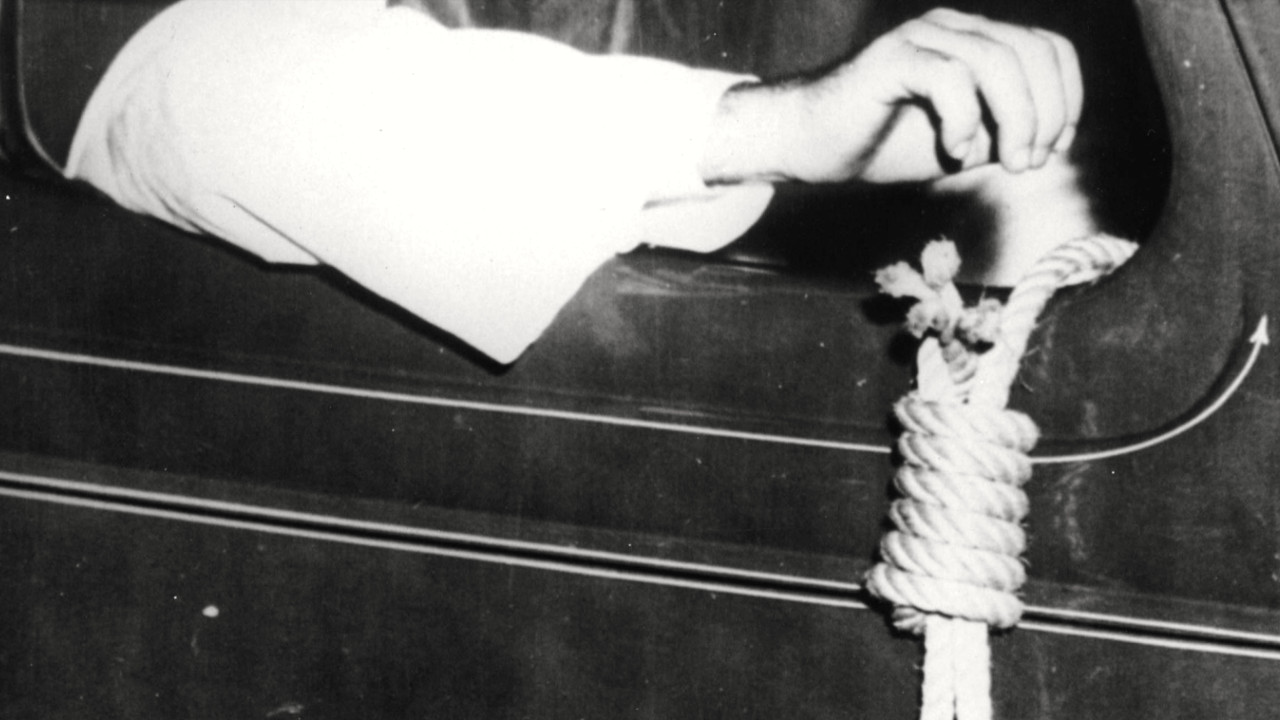 From 1882 – 1968, an estimated 4,743 men were lynched in the United States, often after an accusation of rape, prompting the NAACP to claim “[w]hites started lynching because they felt it was necessary to protect white women.”

We now know that many of these women lied, and men died.

Emmet Till was only 14 years old when he was beaten to death for the crime of whistling at a white woman. Many years later, Carolyn Brant admitted that she lied, to protect her husband.  They went on to profit financially from the boy’s death. Till was hardly alone. A mob of 1500 beat and hung three Black circus workers in Duluth, after a white woman made an apparently false accusation of rape.

Pulitzer Prize winning journalist Gilbert King chronicles the lives and deaths of the black men falsely accused of sexual assault in his book, Devil in the Grove.

The history of lynching in the United States is inextricably interwoven with the history of women lying about sexual assault. Last month Teen Vogue writer Emily Lindin cheerfully resigned herself to innocent men being made to suffer if women lie, as the price of ending “patriarchy”, seemingly incapable of understanding that she would not be the one paying the price. This is the same thought process of the women who lied to force the Southern trees to bear their strange fruit.

Billie Holiday, one of the best jazz vocalists in American history, recorded her mournful masterpiece “Strange Fruit” in 1939, describing the sight of men’s burnt and beaten bodies, hanging from trees and lampposts in the South, after mob retribution.

The song was later updated by Kanye West to include a discussion of predatory women hoping to become pregnant by rich men. West samples the Nina Simone recording of “Strange Fruit,” linking his depiction of rapacious black women with malicious white women who lied about sexual assault.

The recent epidemic of powerful, mostly liberal, white men accused of sexual impropriety, harassment, assault and rape has been accompanied by a dogged insistence that the women accusers could not be lying, predatory, or motivated by malice or financial gain. This is a curious revision of history, in which the women who prompted up to one third of all the lynchings that occurred in the United States through false accusations of rape, are suddenly evolved beyond their sisters of an earlier age.

Some of the men accused of harassment and assault may very well be guilty. They are all being subject to the digital mob, lynched in cyberspace. How many of the lynched men of the South were innocent? Has mob justice ever meted out a fair and just reward?

The strange fruit that once hung abundantly from the poplar trees should remind us that women can, and do lie.

137 thoughts on “<span class="entry-title-primary">Strange fruit: when white women lied and Black men died</span> <span class="entry-subtitle">History's interjection to the notion that #MeToo accusers are incapable of lying or being motivated by malice or financial gain.</span>”