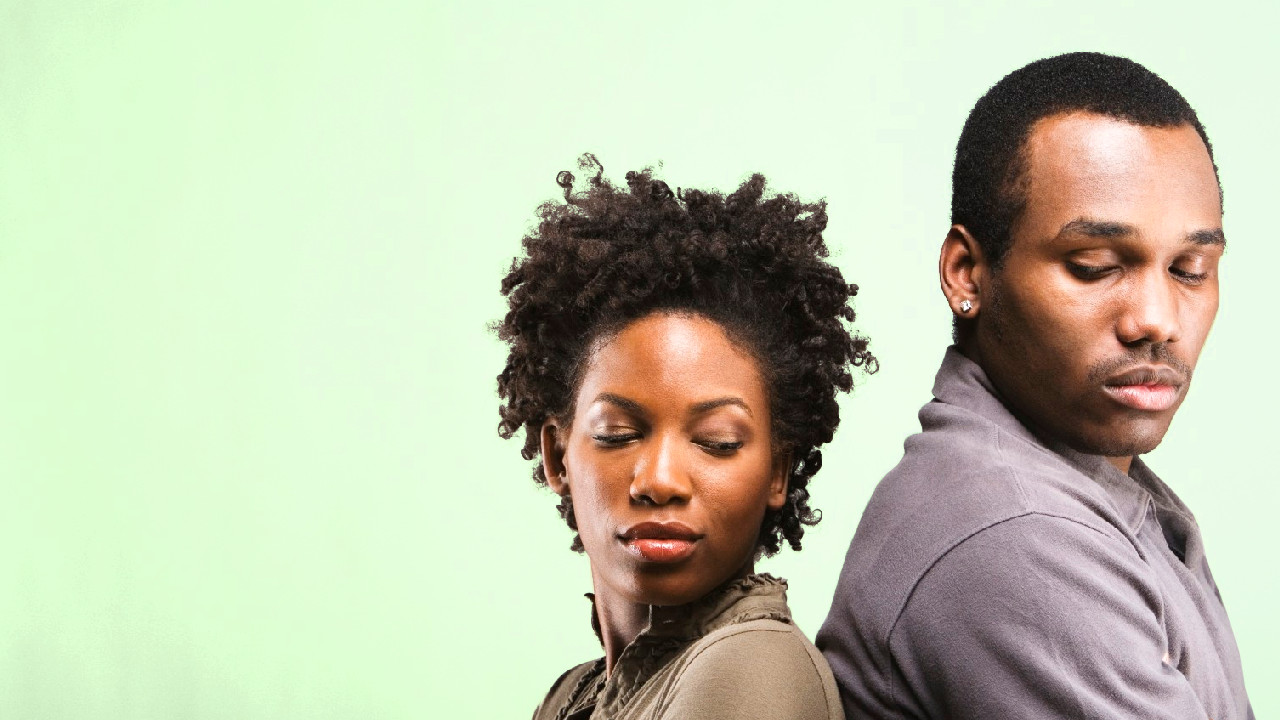 Something between you has changed. You’re not yet sure ‘what’ in particular or ‘how,’ for that matter, but the unspoken truth declares an unavoidable difference in her behavior and you’re desperately guessing.

Is it serious? Is it fixable? Her recent inability to tolerate your relationship’s quirks has you concerned and your chick friends shrug, saying, “It’s too hard to tell, it could be anything.”

It could be anything, but it could be the end. Here’s how to tell the difference and what to do when you figure it out.

(For the flip side of the coin check out 7 signs your man is losing interest in you.)

The most immediate resource linking two human beings together these days is a cellular device. This device acts almost as a surrogate partner, picking up your texts, keeping you in touch.

If a woman has suddenly begun to pull away, monitoring her phone activity is absolutely necessary. If, when she is around you, she constantly answers the dinging of her ring chime and never neglects to idly check her screen, but rarely responds to your text messages and phone calls – there is a problem.

Women in love adore contacting their cutie pies, as you may have noticed when, at first, she bombarded you with a barrage of badly-timed phone calls (and hopefully sexts). When they lose interest in long conversations and intermittent communication, it means one of two things – business or boredom.

A woman in love, however busy, should contact her boyfriend more than her friends (so long as you’ve not told her to stop doing so). If she does not, it means she is pulling away (for whatever reason) and you’d better pose some questions. She might shrug it off, but persist. She’ll crack. They always do.

When women are single, they become intrinsically connected with their best friends. They scout men together, frequent restaurants, club venues and house parties.

While it is always expected that a partner will maintain his/her social life while pursuing the relationship, when these friend outings become for her a higher concern than cuddle night, she’s drifting away.

Some girls, regardless of their annual income, adore gift giving. When they’ve got a new man, ties, t-shirts, technological gear and teddy bears will appear on his doorstep. And even after the initial ‘infatuation,’ she will continue sending nifty, little side presents as tokens of affection.

If, all of a sudden, these gifts begin to gradually disappear or vanish altogether, she’s lost that small, burning fire in her belly that says “Buy that watch!” when she walks into Brooks Brothers.

While you might be torn up about losing this aspect of material appreciation, you might want to investigate further. It could be that, instead of simply missing out on monthly goodies, you’ll be forever missing out on your girl.

Try to inquire and see if it’s merely her wallet or busy schedule that’s backlogging your gifts. If all seems to check out, meaning she’s still purchasing pedicures and pearl earrings, her love for you may have dwindled.

In the beginning, you may have heard this one a lot: “I’m going to love you forever, forever, forever. I want to be with you forever.” Many ‘forevers’ erupt during the early chapters of a relationship and often last for months and years to come.

If, one day, you realize it’s been, well, forever since you’ve heard the reference, reevaluate your relationship. See if there were any major kinks or bumps along that way that may have discouraged her from publicly displaying her hopes for permanency.

If no such bumps exist, she may slowly be realizing that ‘forever’ is a very, very long time. And though you may not want her to pledge you an eternity, you’ll want to pry a decent amount in order to discover whether or not the opposite of forever, in her terms, is sooner than you’d like to believe.

#5. Less willing in most ways

Women are capable of much tolerance, including totally ridiculous habits, ex-girlfriends, houseless friends and trying to manage a home. Women are practically professionally trained in tolerance.

So, if the woman you love has all of a sudden noticeably lowered her tolerance level for your little antics (i.e. leaving the seat up, not making the bed, dirty dishes, late work nights), the level of her love and/or interest has lowered with it. When women become less willing to cooperate or compromise, it signifies a serious change in step.

Oftentimes, this can simply mean that she is frustrated with something you’ve done and feels too scorned to say it. That is why it is essential that you handle the situation delicately. Approach her at a respectful time, (i.e when she’s not straight in the middle of something stressful), and ask her what’s going on.

It’s as easy as saying, “Baby, I’ve noticed you seem a little withdrawn lately, and I just wanted to know if I did something to upset you or if you’d like to talk about anything.” If she’s been pulling this as a female stunt solely desiring of attention, she’ll willingly snap back or smile, offering at least some kind of evidence that she still cares about your interaction.

The more unfortunate response is her lack of willingness to respond at all. “No. I’m fine,” she might say. Or, “No, I’d rather not talk about anything.” A loss of willingness, especially in response to your humbling yourself to her, is a very severe sign of slipping interest.

Everyone (well, maybe not everyone but women at least) goes through a time in their life when sex becomes slightly less important than usual. This attitude is often a strong symptom of work, where one is relentlessly stressed and preoccupied.

Women are also generally tricky with sex. Their hormones act as little, underground soldiers trampling in and out of her systems as they please. For this reason, she may be more interested in sex some months, whereas others, she’s showing more moderately interested behavior.

But, if ever there comes a time when a woman refuses sex, even when practical and plausible, for longer than a week, she is seriously separating herself from you.

Women won’t usually desire sex from someone whose deeply hurt them or from someone they’re about to deeply hurt. If you’ve cleared yourself of the first category, be prepared for the second. Try in any way you can to reach her, whether its by verbal approach, written letters or the inevitable, frustrated howling.

Unless she’s got a doctor’s note or a death in the family, the disappearance of sex from a distinctly functioning bedroom is most often one of the final stages of a flailing relationship.