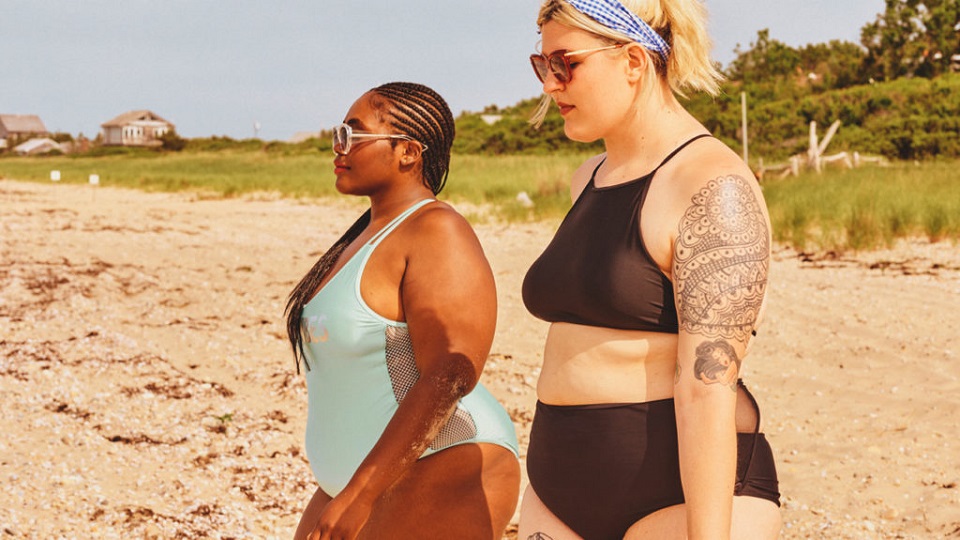 Now that summer is finally here, pretty much all we want to do is bask in the warm goodness of the sun. The glorious, bright, shining, beaming ball of fire that we adore so, that happens to be so, so bad for our skin.

Is it possible to stay healthy in the sun? Sure it is. Does it require more work than you’d like to admit? Probably. The Cut had a chat with Dr. Heidi Waldorf about suncare and you may be surprised at just how careful one has to be when in the sun.

“If you are changing color, you’ve been in the sun too long without adequate protection,” is Dr. Waldorf’s response to how long one should spend time in the sun. Ouch.

When asked about the best and most effective way to repair sun damage, Dr. Waldorf responded that there are “various lasers to treat telangiectasia (red vessels), lentigines (brown spots), and wrinkles caused by photo damage.” There’s light therapy, cryotherapy, or freezing, and topical chemotherapy creams or lotions. Not gonna lie, some of those sound pretty scary.

Which areas of your body are more prone to cancer? Many times, it seems moles get removed in areas that rarely see the sun (like your back).

The areas at highest risk are the areas most exposed. Most basal cell carcinoma and squamous cell carcinoma occur on the face, ear, neck, lips, and back of the hands. Melanoma is more common on the upper body in men and on the lower legs in women. In darker-skinned people, melanoma often appears on the palms, soles, or under the nails.

Dr. Waldorf recommends aspirin or Advil after excessive sun exposure to “reduce the inflammatory cascade.” Which sounds awful and like something from Star Trek. She adds that an over-the-counter 1% hydrocortisone cream can be applied with moisturizers (nothing crazy or scented, ladies), as can cool milk compresses.

When it comes to protecting your hair and scalp, the derm recommends protecting the scalp, though the best choice would be wear a hat with at least a three-inch brim. Which is cool, because that can also look really glamorous. So it’s a win/win.

What’s your take on sunscreen veils or fluids?

The base of the sunscreen — cream, lotions, spray, powder, fluid/veil — doesn’t affect its efficacy. The part of the formulation that affects efficacy is the SPF, and whether it also contains adequate UVA protecting ingredients. The other important part is whether enough of the product is applied initially, and repeated often enough. I want a patient to find a product that is cosmetically elegant to that patient’s skin so that he/she will be willing to use it.

And what about all this talk of Vitamin D?

Research shows that even exposure to the sun, and vitamin D that comes from that, seems to guard against cancer, while bursts of intense exposure seem to be the cause.

Despite scattered studies, the overwhelming evidence is that ultraviolet exposure increases the risk of skin cancer. And the latest sun-exposure study that came out in Annals of Internal Medicine showed what we’ve also known for a long time: that people who wear sunscreen regularly have fewer skin signs of aging. So I recommend that my patients protect themselves from ultraviolet exposure, get a lab test for vitamin D levels, and take a supplement as needed.

It seems pretty simple: When in doubt, WEAR PLENTY OF SUNSCREEN. It’s not the best news our poor pale bodies, but you bodies will thank you in the long run.

2 thoughts on “<span class="entry-title-primary">ATTN white girls: here’s how to sunbathe safely, according to a dermatologist</span> <span class="entry-subtitle">You're going to bask in the glorious, bright, beaming ball of fire that wants to kill pale people any way, so read this.</span>”