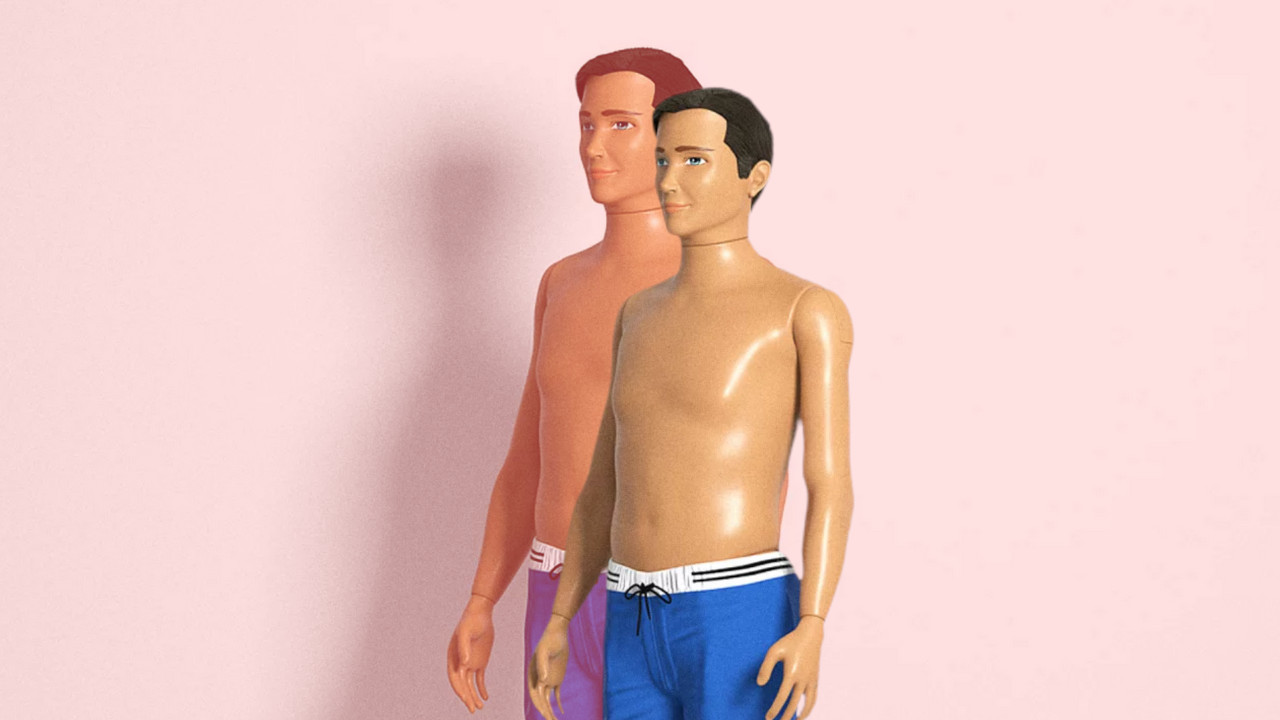 In a world that is constantly telling us to be thinner, it can be hard to love our bodies just the way they are. But what if we stopped seeing our so-called flaws as imperfections and started viewing them as unique features that make us who we are?

That’s the body positive movement in a nutshell. And while it has been gaining traction in recent years, there’s one group of people who seem to have latched onto the concept with suspicious amounts of fervor: middle-aged white guys with dad bods. There’s even media campaigns catering to them with headlines like “Dad bods are the biggest turn-on for singles in the pandemic sex era” and “Why Girls Love The Dad Bod.” You’ve definitely seen a bunch of these.

If you’re a white guy thinking you should “just embrace” your belly fat and jump on the dad bod positivity bandwagon, this article is for you. You need to understand that you are not the target audience for body positivity. This isn’t about you guys; it’s about us women.

Now don’t get me wrong, it’s nice that people are starting to accept themselves for who they are instead of succumbing to societal pressure (although let’s be real, most dad bods probably wouldn’t even consider going shirtless at the beach). But at its core, body positivity isn’t about looking “hot” — it’s about challenging the Western world’s patriarchal beauty standards, and that challenge by definition has to exclude white guys to stay authentic to women culture.

Staying in your own lane 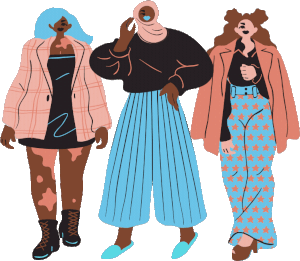 White guys have their own things — like khakis, mayonnaise, Abercrombie, and man buns. Don’t appropriate from women’s culture, and don’t steal things that women — especially Black women — have created.

Also, I can’t help but feel like this trend is the usual suspects culturally appropriating something that was never meant for them in the first place. The body positivity movement was created by women — specifically Black women — as a brilliantly sassy yet empathetic response to the unrealistic standards of beauty imposed on us by Western culture. It wasn’t designed for privileged white males who already conform to their own traditional ideas of masculinity (duh); it was meant for those of us who often feel invisible and unworthy because we don’t fit into patriarchy’s white supremacist definition of beauty.

While I’m all for people loving their bodies, forgetting who the body positive movement was created by and for feels problematic and suss, like it’s some kind of 4chan operation against feminism. Remember freebleeding? Yep, I’m getting those vibes from all over this dad bod positivity thing.

So can we please stop pretending the body positive movement is for everyone?

So to the dads out there flaunting their newfound (read: stolen) body confidence: if you have a dad bod, it’s time to hit the gym. It’s good for you — and we’ll appreciate you more. This movement isn’t for you and you need to stay in your own lane.