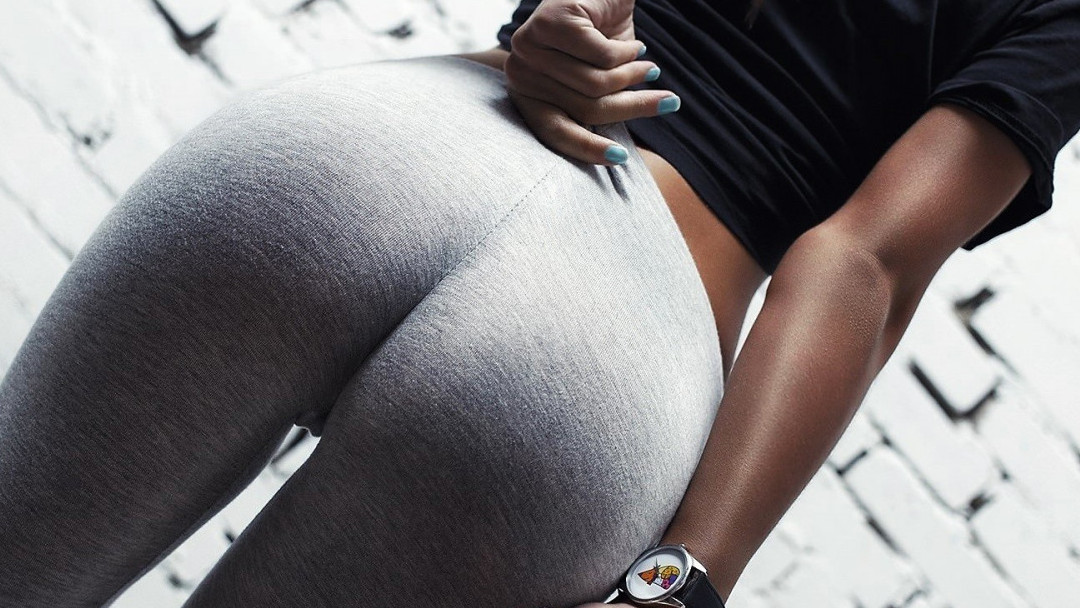 Over the past few years, thanks to society’s obsession with Black beauty, butts have become one of the most talked about body parts. Yes, even more than boobs, which is pretty shocking.

So it’s no surprise then that butt implants have been on the rise, and in particular the perfectly round booty that sort of pops out under a tiny waist and sits on thin, toned legs (think Kim Kardashian).