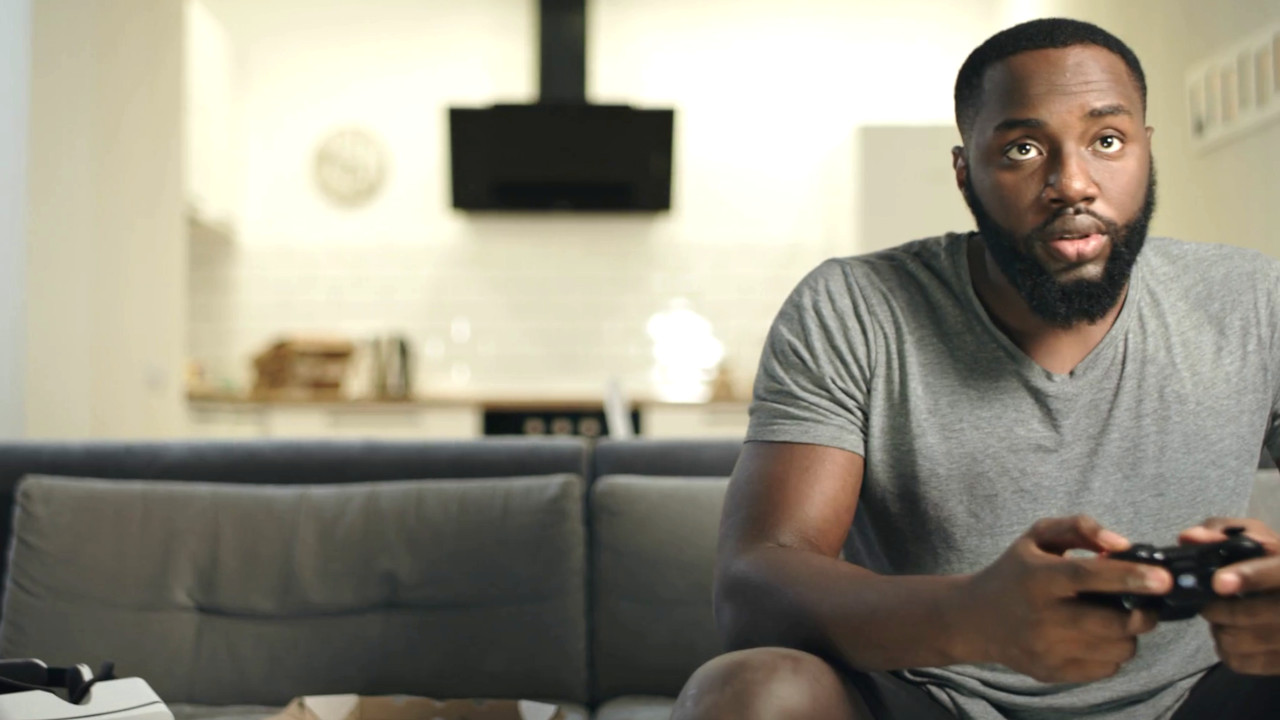 There are many stories that illustrate just how dumb I used to be, but this one is the worst.

I used to be with Douchebag on and off for about two years. He was always borrowing money off me, asking me to buy him stuff, insisting that I give him rides, etc. My close friends kept telling me that he was just using me and that I needed to stop seeing him completely, but I didn’t listen. He eventually became abusive, physically and emotionally, and somehow I still never clued in that this wasn’t normal.

I guess hindsight is 20/20, but I don’t know how I never saw that he just liked my money- if I wasn’t paying or driving him somewhere, he ignored me completely, even forcibly kicked me out. When I’d get upset and say it was done, he’d call me and say sweetly that he was sorry and he would never do it again. My heart would melt, I’d go over there, and the whole cycle would resume a couple of days later. Douchebag just kept me dangling until I had something he wanted or a lot of cash, and then he’d bully me or coerce me into “lending” him money for drugs or alcohol.

All of my friends from that group were from families with low socioeconomic status, and none of them had jobs- so when I got credit card #1 in September of 2010, he suddenly came down with a fresh interest in me.

This next part is painful to talk about, because I was SERIOUSLY stupid. Please keep in mind that this is 19-year-old Meghan we’re talking about, not 21-year-old Meghan. I’ll just cut down to the basics.

I relented, because I loved him and he loved me so nothing bad could happen, right?

At first I thought it was a mistake. There were so many charges, but they were all so close together that they hadn’t posted yet. It was only reflected in my available balance. I called the credit card company, and they told me they had at least 12 charges coming in from Microsoft. I asked if they could block incoming charges, they said no; all they could do would be to cancel that card. They said that unless I charged him with fraud, they couldn’t do much because I had allowed him to make one authorized charge while I was there. I yelled at him, but all he did was tell me I was stupid for trusting him and that it was a lesson learned, because he wasn’t paying it back. Then, he slammed the door on my face.

And guess what? I never charged Douchebag. I never sued him. In fact, I stayed with him, spending at least another $2000 on him, being abused continually, for another 6 months. I didn’t break that bad habit until Jay came along in April of 2011. For those who remember Jay, although he didn’t have money either, he at least didn’t see me as a walking ATM.

The funny thing is that I still talk to Douchebag now and then, even hang out from time to time (NEVER alone though, with mutual guy friends), and he’s doing better for himself. He moved, he’s working, and I actually got a full-fledged apology from him for everything he put me through, openly admitting to completely regretting treating me so terribly for so long. I’ll never see the money he owes me, and I’m resigned to that. For someone who will be working at minimum wage for the rest of his life, that’s a lot of cash. I’d rather keep my sanity and live my life as well as I can, instead of dwelling on the past.

Most people who know this story don’t understand why I forgave him and am still on good terms with him, but it’s actually quite simple. I’m a believer in fate. Everything happens for a reason, whether we realize it or not. Having to deal with that has made me the person I am today, and has created someone who is resilient, accomplished, and selfish for the right reasons. Frankly, I know this guy is going to have a miserable life just by looking at him. Anything I could do won’t change that. So I go on with my own life, and continue to beat my own expectations over and over again.

What did I learn from this? Never let ANYONE touch my credit cards, stand up for my rights, and don’t expect someone else to save me from myself- no one cares about me more than me.

11 thoughts on “<span class="entry-title-primary">My abusive ex used his Xbox to steal all my money and I still talk to him</span> <span class="entry-subtitle">Everything happens for a reason. Dealing with him has made me the resilient and accomplished person I am today.</span>”